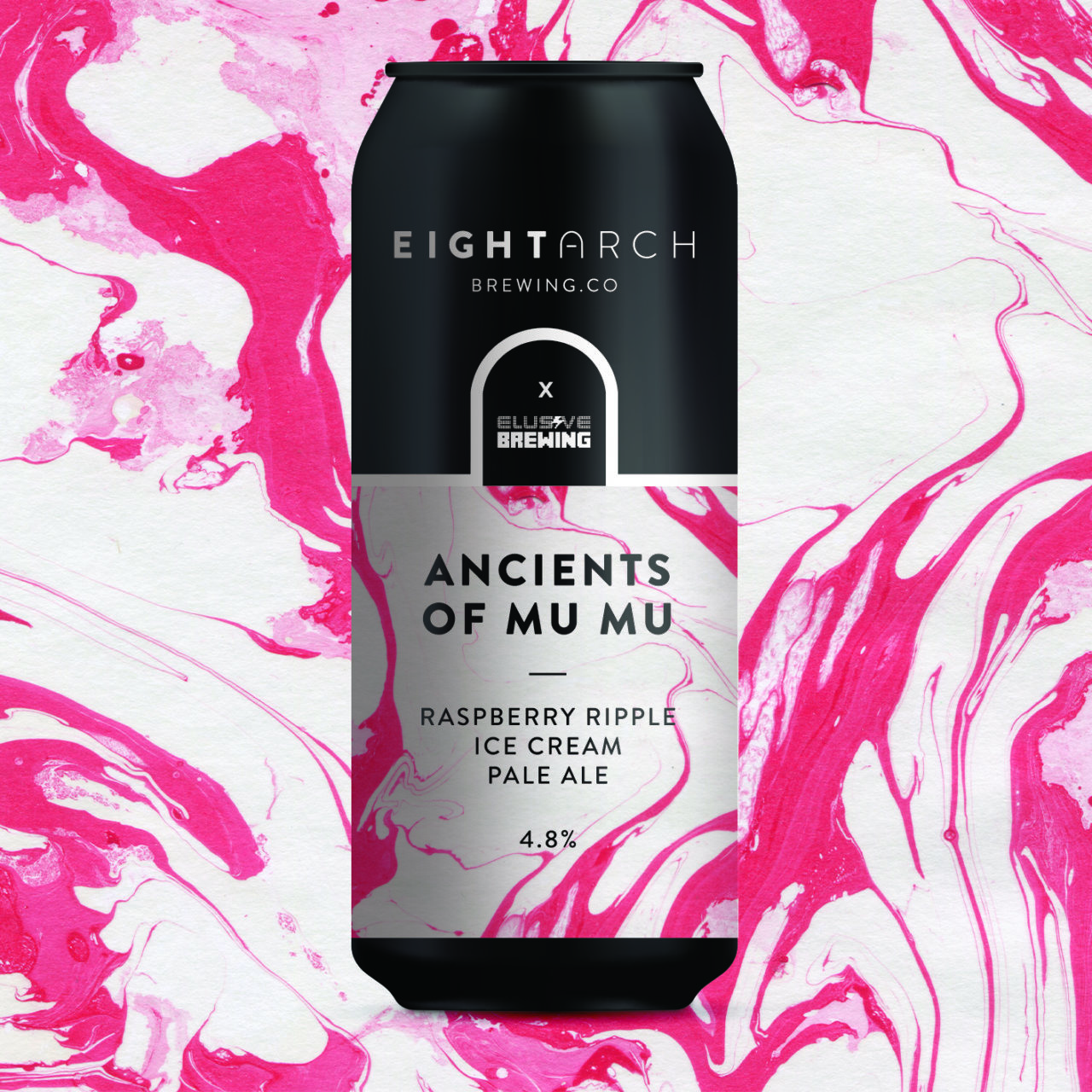 The question we’ve been asked the most over the last few years ‘when are you brewing raspberry mumu again?’. We always said that we’d never brew it again but as 2020 has been such a different year we thought now was a good time to brew it again.

Ancients Of MuMu was originally brewed in early 2018 with Elusive Brewing from Wokingham, near Reading, we wanted to create something different that combined things that we both enjoy – beer and ice cream! The 2018 version combined base malts with lactose (milk sugar) and loads of fresh raspberries that were steeped in the brew kettle before we transferred to the fermenter, we fermented it with an English strain of yeast to leave some residual sugars in the final product to increase the mouthfeel and sweetness. Finally we added vanilla once fermentation had finished to again increase sweetness and give us the classic ice cream finish. The beer went down a storm!