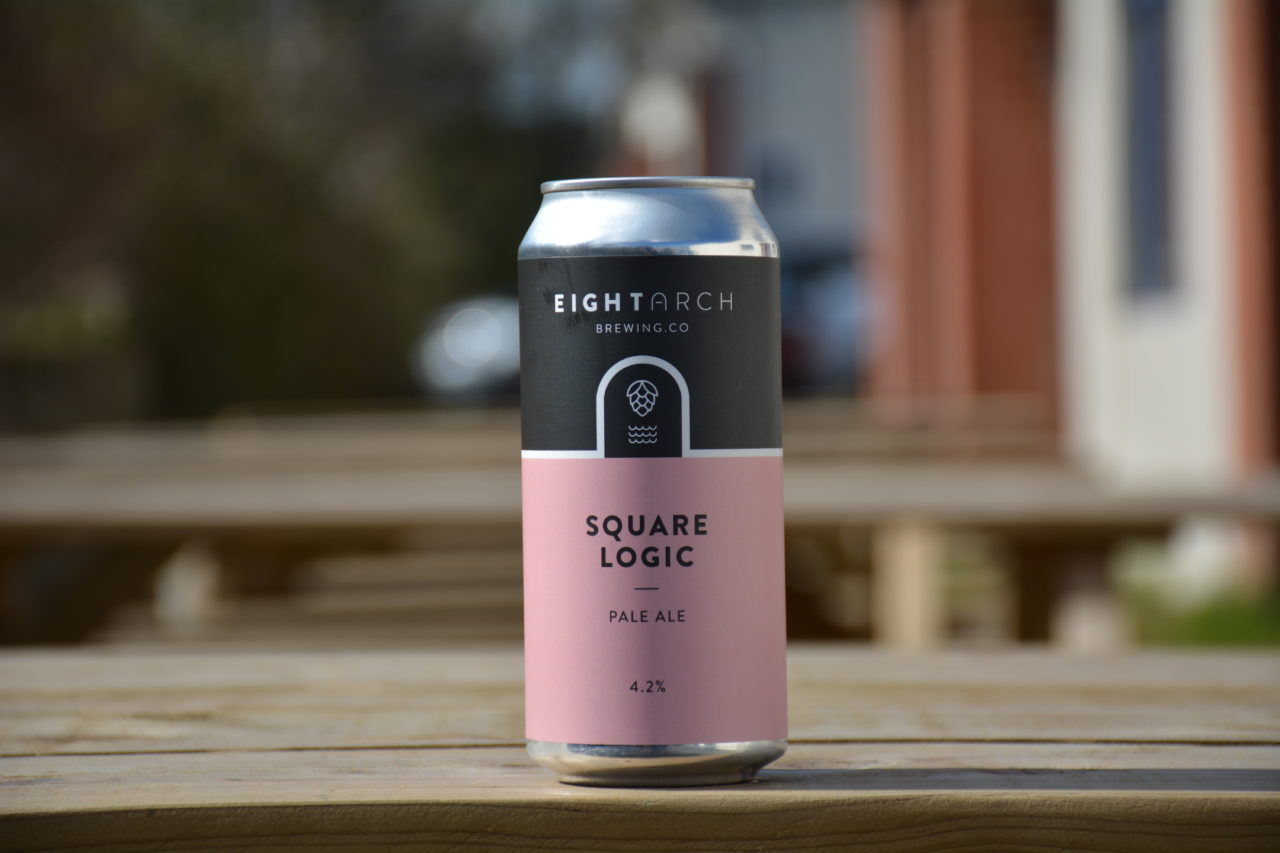 Our house pale ale Square Logic has been a firm favourite at the brewery and further afield for many years now. Since it was first brewed way back in 2017 it’s not changed much and we wouldn’t like to have a guess at how many pints we’ve served at our taproom, or how many have been served at some of our favourite pubs. Brewed with pale malt, oats and a touch of Vienna malt then dry hopped with a mix including Citra and Mosaic, it’s a beer you can keep coming back to.

In March at the Society of Independent Brewers (SIBA) National awards it won a bronze for small pack in it’s National category to continue it’s record of winning an award at each competition it’s entered. We can’t quite believe how it keeps picking up awards and we’re still shocked every time it does, we’re guessing people quite like it!

It’s off to the South West SIBA competition later in April where we’ll hopefully add another award to it’s list, wish us luck.

If you’ve not had a chance to try it before why not give it a go and see what you think?? Grab yours here.