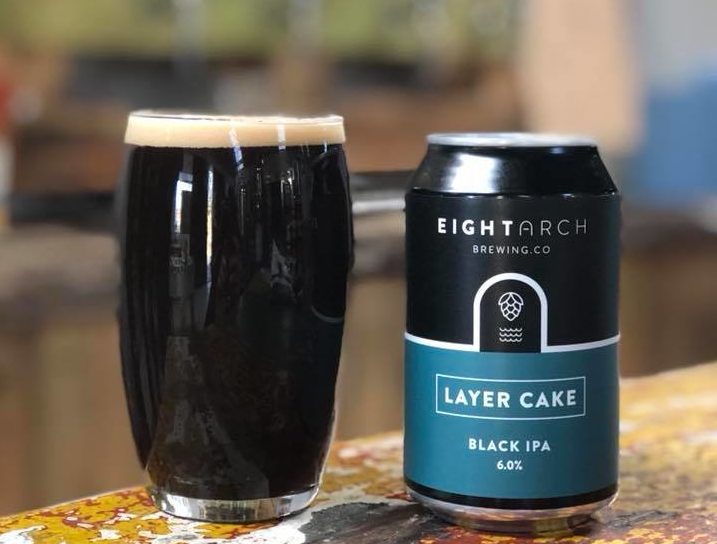 Its a style we love and have been brewing since September 2017. However the name alone always brings a inquisitive look across peoples faces… the explanation of the style even more.

Sounding like a oxymoron the black IPA divides peoples opinions as how the style should taste and look let alone just the name itself.

The confusion doesn’t only stop at the name, pouring a dark brown to an opaque black with a mocha coloured head at first sight most would assume this is a stout or porter but on closer inspection this is not the case…

A surprising aroma of pine, melon and tropical/stone fruit comes through but then just as you think your eyes are deceiving you thats when when the Black IPA hits the palate!

It will have a clean malt flavour continuing with a very slight roasty note, which you would expect when drinking a dark coloured beer but what follows is the confusing part as the hop flavour starts to come through bringing a range of notes from berry, tropical/stone fruits and melon all of which like peanut butter and jam sounds like it shouldn’t but in fact combines harmoniously all ending in a lingering slight bitterness leaving you wanting more.

Our Layer Cake does exactly that, A dark beer with the bitterness & flavour of an IPA – fully loaded with resinous and fruity hops, a beer we know and love as super drinkable – Pick it up at the brewery and on our online shop (Shop in menu)